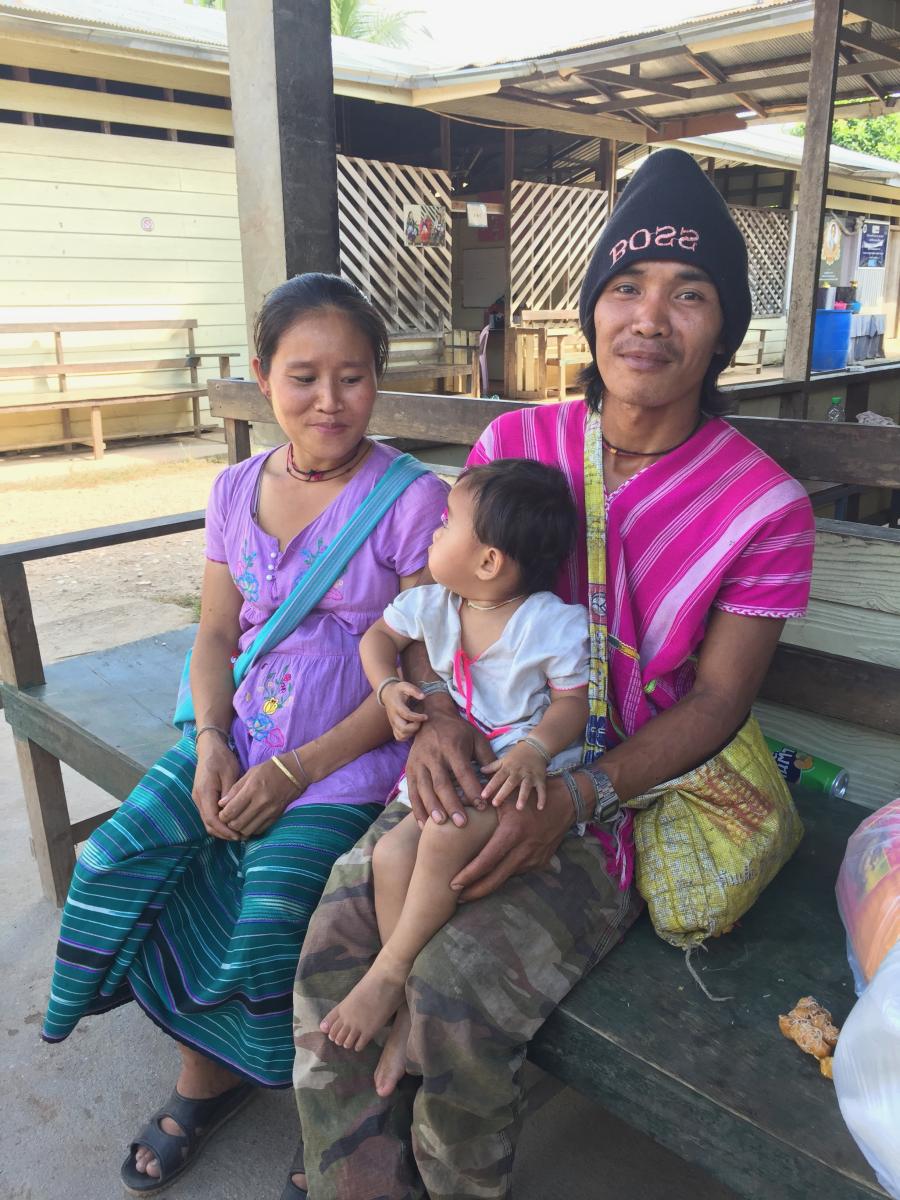 TUBERCULOSIS PROGRAM: TO END TB - NO ONE LEFT BEHIND

SMRU and BHF are collaborating to provide access to TB services to the most vulnerable, marginalized people from Myanmar displaced, migrant, cross border populations, hard to reach vulnerable groups.