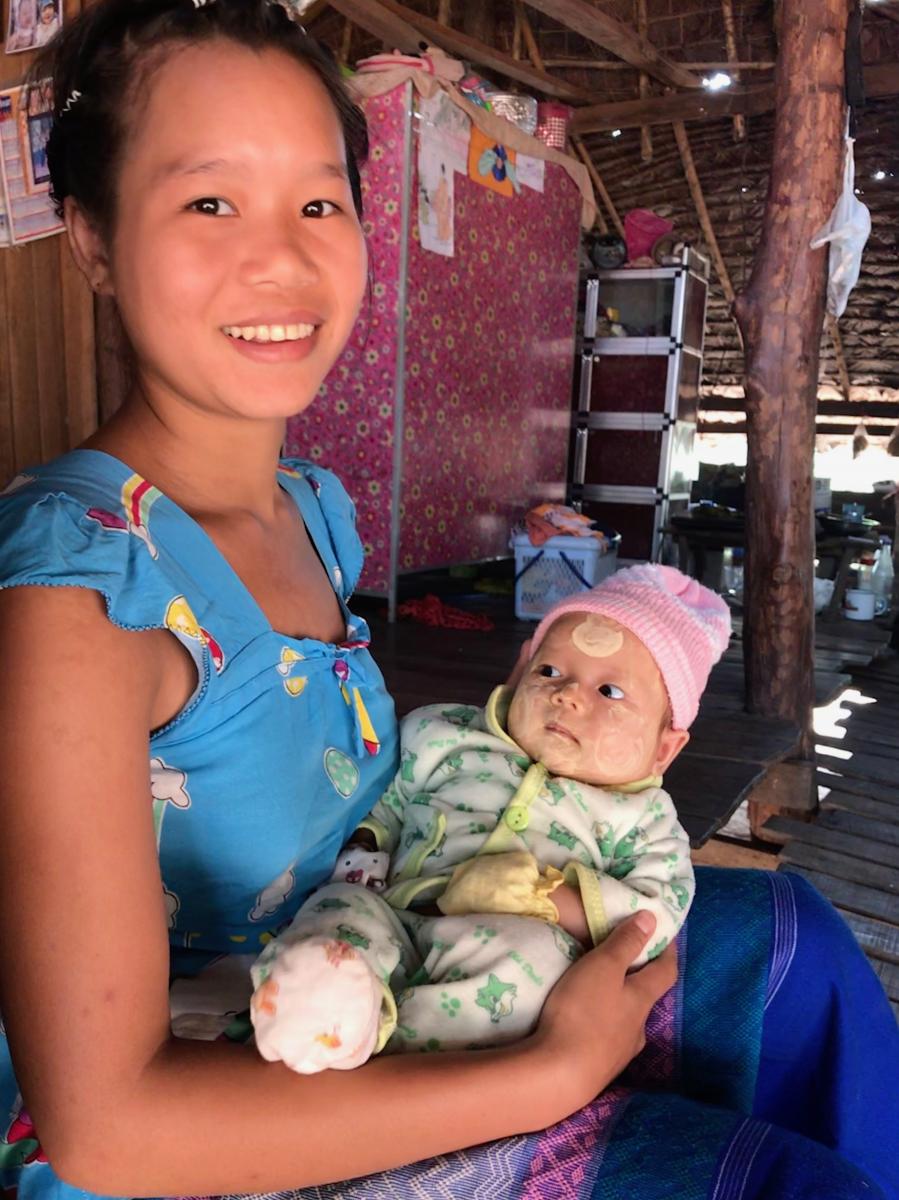 In Myanmar, international conflict and health crisis have continued through all political eras since independence, this resulted in fragmented national landscape, conflict has divided societies and health outreach has been limited. Presently, there are over half a million IDPs inside the country and at least 200,000 refugees in some neighboring states included Thailand.

With the length of 535 kilometers covered 5 districts in Tak province; Um Phang, Tha Song Yang , Phob Pra, Mae Ramard and Mae sot district are located along the western of Thailand that share a border with Myanmar. This borderland is also the main area of migration and marginalized populations of the two countries. Migrants continue to travel in and out of Myanmar to Tak’s border for reasons of employment, security and survival.

In this area, Tuberculosis is a major challenge that has been under-estimated regarding Myanmar is one of the 30 “ TB High Burden Countries ” in the world.  The disease has a close connectivity with poverty and socio-economics conditions along with multi-drug resistance and HIV. In addition, medical opinion is also concerned about health challenges in maternal health, which has serious implications for child health as well.  With majority of birth deliveries at home, Myanmar has one of the highest infant and maternal mortality rates in the world, as there are serious deficiencies in the number of health services and providers including midwives, nurses, obstetricians and clinical departments.

Looking forward to the future, many health specialists are concerned about balancing health needs and perspectives. In some regards, the recent shift in the national burden from communicable to non-communicable illness can be seen as evidence of advances in disease treatments and increased health access.